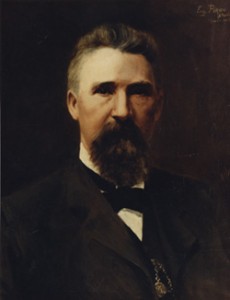 R.J. Reynolds is still one of the largest tobacco companies around, but as early as the late 1800s the company was already a major player in the tobacco industry. The company was founded in 1875 when R.J. Reynolds himself moved to Winston-Salem, N.C. and opened a factory to produce chewing tobacco. Reynolds used new technologies like steam power and machinery to grow his business and buy up other competitors. 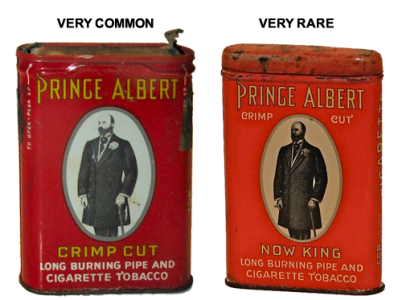 The company heavily advertised the Prince Albert brand and it is probably the most common tin seen in the market. Following on the success of the Prince Albert brand, in 1913 Reynolds ventured into the pre-rolled and pre-packed cigarette market, which at the time was not thought to be widely profitable as most people rolled their own cigarettes. The first brand launched would be called Camel cigarettes because they used a turkish tobacco with a milder flavor than some of the harsher smoking tobaccos. Everyone knows the success of the Camel brand but their packaging has always been focused on soft-pack cardboard packs instead of the tin cans used to package Prince Albert. 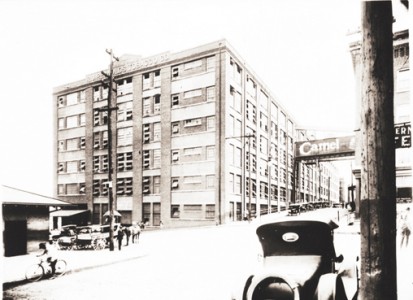 The company used very successful advertising and promotional campaigns well into the 1990s before legislation outlawed such tactics. It also diversified its business away from a central focus on only tobacco as it became less profitable, and bought Nabisco among other firms.